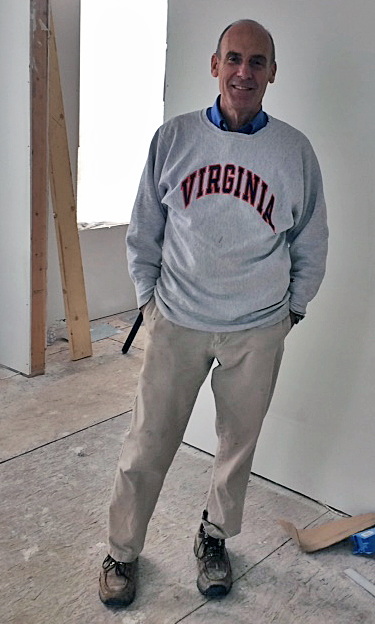 Where are you from?

Why did you choose Staunton VA?

I was working for US Steel in Pennsylvania and Debbie, my wife and I moved to Staunton and started an equipment rental business in 1976 and operated it until 2004 when we sold it and I became a realtor.

What attracted you to this particular building?

We were living at the Old Y and always admired these buildings from our window. These buildings came up for foreclosure sale and it had lots of light and a four car garage! So we bought it!

Did you use tax credits?

No. Federal tax require income producing and we are purely residential. State tax credits did not make sense at this point in my life to offset the additional costs of application and “doing it their way”.

What was this property?

In 1931 the three buildings were consolidated into Hogshead Pharmacy which is now occupied by Black Swan Book Store. Later, it became a Newbury’s 5 and dime, then became Advanced Auto, and most recently Short Circuit Electronics. 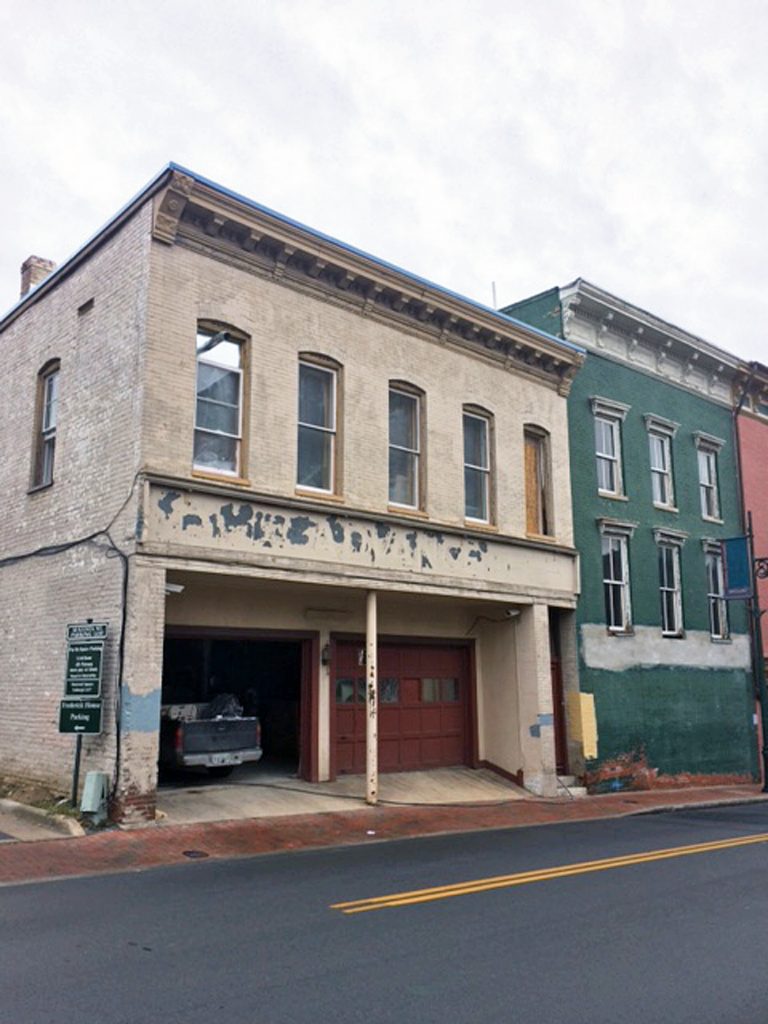